Mexico’s National Hydrocarbons Commission Announces Bid Process for Round 2.2 Which Will Include 12 Oil and Gas Fields

Mexico’s oil regulator, National Hydrocarbons Commission (Comisión Nacional de Hidrocarburos “CNH”), has announced the second open bid process of Round 2. Round 2.2 includes 12 onshore oil and gas fields with prospective resources of approximately 643.2 million barrels of crude equivalent. Nine of the 12 blocks are located in the Burgos Basin in northern Tamaulipas and northern Nuevo León, and some of those fields are just a few miles from the Texas border. The other three blocks are located in the Southeastern Basin in northern Chiapas and Tabasco. Twelve license agreements for onshore production of hydrocarbons will be awarded in Round 2.2. The Agreements will be awarded for an initial term of 30 years, but may be extended for two additional terms of five years each, for a maximum total of 40 years.

Key dates in the Round 2.2 bid process are as follow:

Registration and Payment to CNH for Data Room Access
Sept. 5 to Dec. 8, 2016
Registration in CNH to Access the Data-Room
Sept. 5 to Dec. 5, 2016
Data Room Access
Sept. 5, 2016 to Apr. 4, 2017
Delivery of Prequalification Documents to CNH
Dec.19, 2016 to Dec. 23, 2016
Publication of the List of Prequalified Bidders
March 8, 2017
Final Version of the Bidding Rules and the Model License Agreement
March 8, 2017
Date for the Submission of Proposal and Declaration of Awarding Bidders
April 5, 2017
Issuance of the Award and Request for Its Publication
April 7, 2017
For additional information or assistance with the bid process, contact Mexico Energy attorneys Jose Luis Carbonell or Javier Lopez at (210) 202-2315.

Javier Lopez Attorney / Shareholder        210.202.2315
PASS IT ON If you know someone who would benefit from this information please share it. SIGN UP. Join our newsletter to receive this information in your inbox.
Tags: Energy 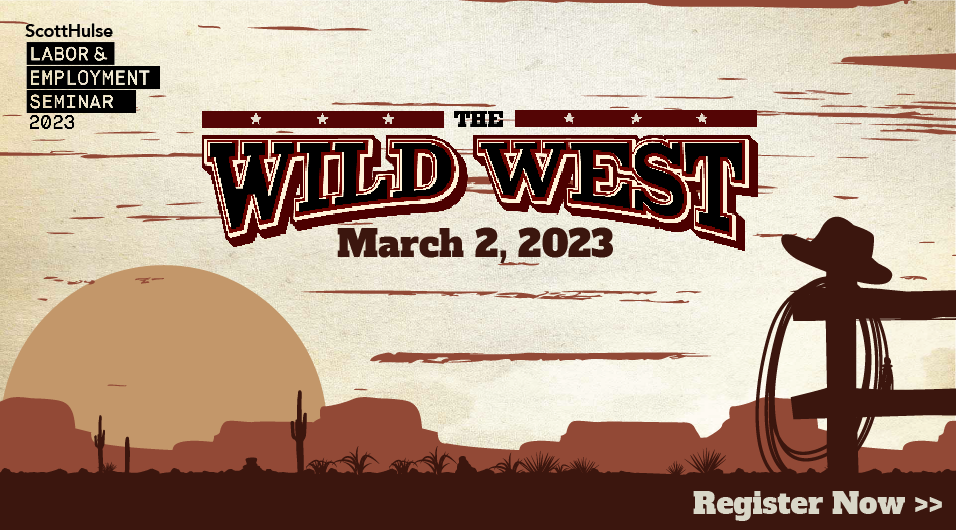