An increasing number of landowners in Texas have begun to recognize the importance groundwater plays in the value of their real property. As such, there has been a steady increase over the past several years in the size and volume of private groundwater transactions in Texas, and especially in West Texas. Whether you are a buyer or a seller, in order to properly negotiate and document such transactions, it is important to understand the common law and statutory framework applicable to groundwater in Texas. Because there are key differences between transactions involving the purchase and sale of a groundwater estate and associated rights, and transactions involving only the surface or mineral estates, it is essential that you are counseled by professionals experienced in such transactions. This whitepaper will provide a brief overview of the common law and statutory framework regarding privately-owned groundwater in Texas.

II. Brief Overview of the Common Law Regarding Groundwater in Texas

In general, groundwater is water found below the earth’s surface mainly in the crevices of soil and rocks (i.e. aquifers). In Texas, the groundwater directly underneath the surface is the private property of the owner of the overlying land. Provided there has been no severance of the groundwater estate from the surface, the owner of the surface estate has the right to extract the groundwater found directly beneath it. The so-called Rule of Capture governs the extraction of groundwater in Texas. This rule is often referred to as the “law of the biggest pump” since landowners can generally withdraw as much groundwater as they choose without liability to surrounding landowners, whose water under their land might be drained in the process. However, there are certain common-law exceptions to the Rule of Capture (statutory exceptions are discussed in Section II below). These exceptions include: In addition to all the exceptions mentioned above, the Texas Supreme Court has held that the Texas Legislature has the authority to regulate the extraction, use and certain other aspects of groundwater. In furtherance thereof, the Texas Legislature has passed a number of laws relating to the conservation and management of groundwater in Texas, including the 1917 Conservation Amendment, the 1949 Texas Groundwater Act, and, more recently, Senate Bill 1.

III. The Current Statutory Framework Regulating the Extraction of Groundwater

As discussed in Section I above, although groundwater may be privately owned in Texas and is governed by the Rule of Capture at common law, there are a number of statutes that affect one’s ability to drill for, extract, and transport groundwater, among other things. For purposes of this whitepaper, the most important piece of legislation regarding the conservation and management of groundwater is Senate Bill 1 (“SB 1”), which enacted by the 75th Texas Legislature in 1997. SB 1 created, among other things, resource management agencies, including the Texas Water Development Board (the “TWDB”), in order to meet the water needs of Texans during times of drought. As the TWDB puts it: “This comprehensive water legislation was an outgrowth of increased awareness of the vulnerability of Texas to drought and to the limits of existing water supplies to meet increasing demands as population and water uses increase. The current set of regional water plan projections expect the state’s population to increase from about 25 million in 2010 to slightly more than 46 million by the year 2060. With passage of SB 1, the Legislature established a “bottom up” water planning process designed to ensure that the water needs of all Texans are met as Texas entered the 21st century.” (See https://www.twdb.texas.gov/financial/programs/RWPG/index.asp) Part of the responsibilities of the TWDB are to develop a comprehensive statewide water plan every 5 years and designate regional water-planning areas of which there are currently 16. In addition to the 16 regional water-planning areas, there are 99 different groundwater conservation districts. Part of the duties of a groundwater conservation district is to develop and implement a groundwater management plan. The goals of any groundwater management plan are to provide for efficient use of groundwater, prevention of waste, prevention of subsidence, address surface water issues, address natural resources issues, address drought conditions, and address conservation. In order to implement their plans, each of the 99 groundwater conservation districts have promulgated their own set of rules. Some of the rules include issuance of water permits, spacing of water wells, and the amount of allowable production from each water well. In any transaction involving the purchase and sale of groundwater in Texas, it is vitally important to review the particular groundwater conservation district’s local rules. Therefore, although an owner of real property can extract the water beneath their land subject to the Rule of Capture as mentioned above, a landowner must obey the rules of the applicable groundwater conservation district. Due diligence combined with careful drafting of purchase and sale documents are the keys to a successful purchase and sale of groundwater in Texas. 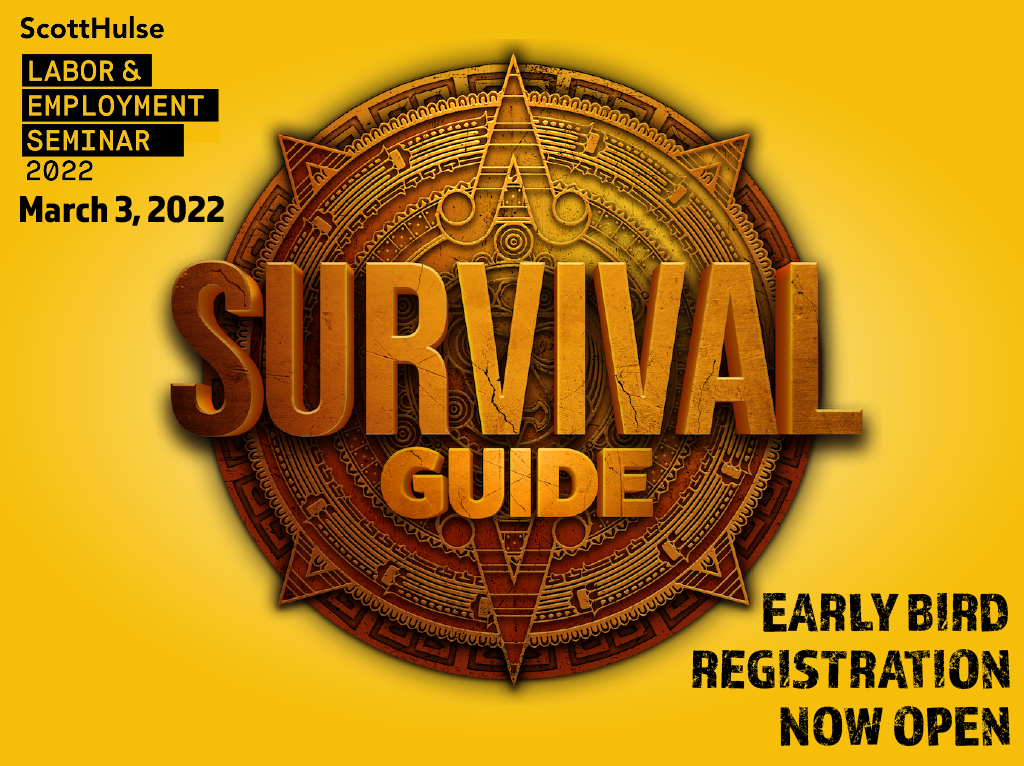